Texas school expels student for refusing to stand for the Pledge of Allegiance (31:45) 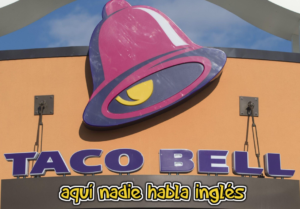 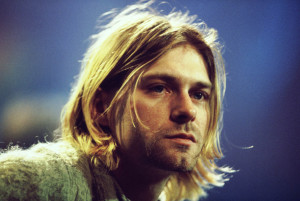