Rand Paul suspended from You Tube/Marjorie Taylor Greene suspended from Twitter for the 4th time/Says people can shoot door to door vax volunteers/Has no idea what HIPAA rights are (45:15)

Joe Montana & wife Jennifer thwart kidnapping of their grandchild in their CA home (12:30)

Debate highlights and lowlights & the neverending stupidity of Laura Ingraham (45:10)

Have a Merry Christmas folks, and thanks for listening!

Trump – The sticker shock of everyday taxpayers regarding their returns after Trump’s “tax cut”/Impending spending bill/Trump declares “national emergency” at the border (31:35)

Purdue Drugs lies about Oxycontin’s addictive effects, chastised addicts, then tries to profit off of their treatment (27:00)

“Good guy with a gun” killed by police at Alabama mall shooting (16:30)

Kareem Hunt released by the Chiefs for domestic violence/Bears/Notre Dame (1:42:55) 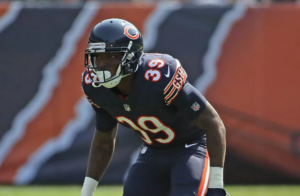 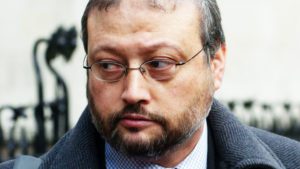 Archbishop Robert Carlson didn’t know sex with a child is a crime (2:40) 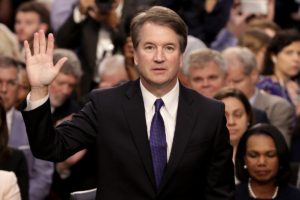 Black, unarmed teen shot in the back by East Pittsburgh police while running away  (21:25)

Trump supporter “Wallace Leatherwood” (@Thomas Noble1776) was supposed to call in and debate, but pusses out 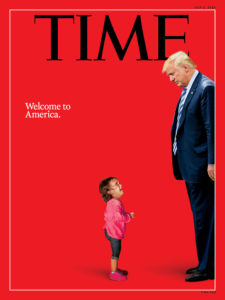 Trump blames Democrats for HIS policy on separating children from their parents (56:20) 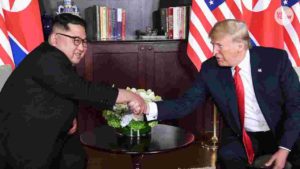 Redneck Televangelist Jesse Duplantis says “god” wants him to have another plane (5:45) 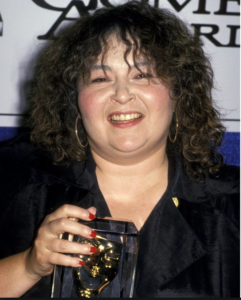 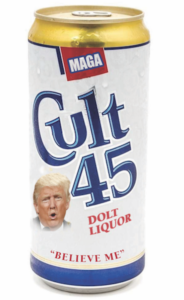 Tool in the studio!

Interview with Brian Fanning and his album “Rudiments” (1:40:35) 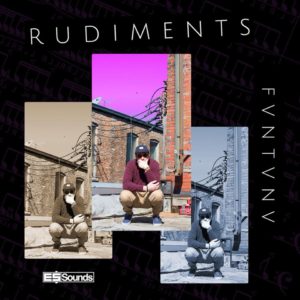 Merry Christmas everyone & thanks for listening! 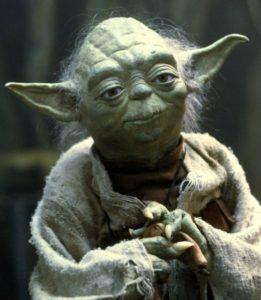