Biden – Cancels the wall/Begins to reunite families separated at the border (1:04:50)

Scottsdale, AZ apparently has a “no nigger zone” according to an Asian resident

Friday morning edit – Biden on the brink of the Presidency

Joe Montana & wife Jennifer thwart kidnapping of their grandchild in their CA home (12:30)

Debate highlights and lowlights & the neverending stupidity of Laura Ingraham (45:10)

The utter stupidity of GOP Congressmen – Will Dismukes/Tom Cotton/Louie Gohmert (18:30)

Rookie Florida police officer I interviewed two weeks ago has the virus/GA officer has meltdown at McDonald’s (9:00)

Racism – FL tells black teens they don’t belong and don’t deserve to live in his neighboorhood/Reno man calls driver a “wetback” before threatening to crush his skull over a request to wear a mask (14:40)

Coronavirus spiking across the US/EU to ban US citizens as their numbers drastically drop (41:15)

The Summer of Love

IA woman runs over girl “because she was a Mexican” after running over black boy an hour earlier (18:05)

Star Wars – Breakdown of the saga/The Rise of Skywalker review with Shawn Thorpe from blubrry.com (59:45)

Don’t drive drunk, have a happy New Year, & thanks for listening!

Football! Notre Dame/The Bears get Khalil Mack from the Raiders! (1:49:35)

Off next week…The kid is headed to San Francisco!

See you on the 15th and thanks for listening! 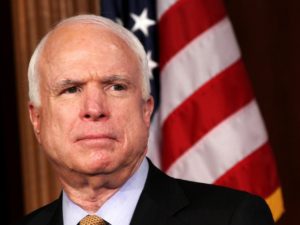 Hillary Clinton on the Trump electorate (47:25) 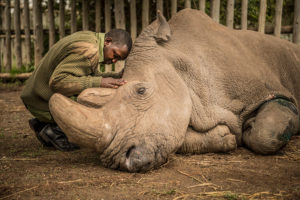 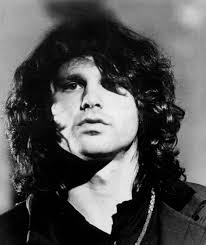