Movies & TV – What We Do in the Shadows/Yellowstone/Fargo/The Mandalorian/Helter Skelter: An American Myth

AK Sheriff resigns after audio of him using the N word multiple times (36:10)

Have a good Labor Day folks! Stay safe & thanks for listening!

Those two idiots at Damaged Goods reach a whole new level of stupidity (14:15)

“Doctors” Drew, Oz & Phil all retract statements made on fox “news” who also go silent on Hydroxychloroquine after pushing it for weeks/Dr. Rick Bright fired for speaking up (1:26:45)

Biden vs. Bernie/“Dirty Bernie” becomes a reality when Sanders drops the F bomb on reporter (18:20)

CA man kills three teens with his car because of ding dong ditch  (4:30)

Another girlfriend convinces her boyfriend to commit suicide (20:10)

Woman arrested for murder of her daughter/Munchausen by proxy (45:05)

The State of California passes more than a few inspiring laws (54:20)

Parents who don’t take financial responsibility for their children after a divorce (15:00)

Racist teens in NC/Woman in Cali diner/Alabama Editor calls on the KKK (4:55)

The monumental idiot that is Jussie Smollett (26:40)

ISIS brides want to return to their home countries (38:50)

Chesapeake, Virginia law says no trick or treating over age 12 (4:35) 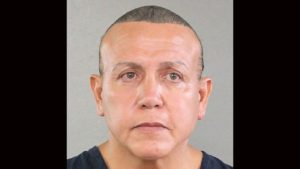 Cody Wilson arrested for sexual assault of a minor after fleeing to Taiwan (4:30)

Edit: My Mac is already back so there WILL be a show this weekend (29th) 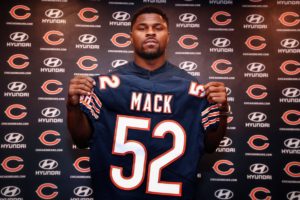 My shortened trip to San Francisco 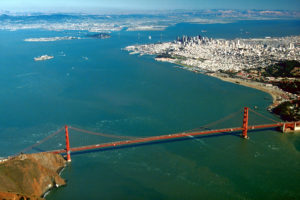