Obama speaks about election/Meets with Trump

Stephen A. Smith rips Colin Kaepernick for not voting

Trump’s contradicting Tweets about protestors/Ok with some of Obamacare 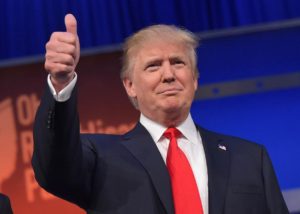